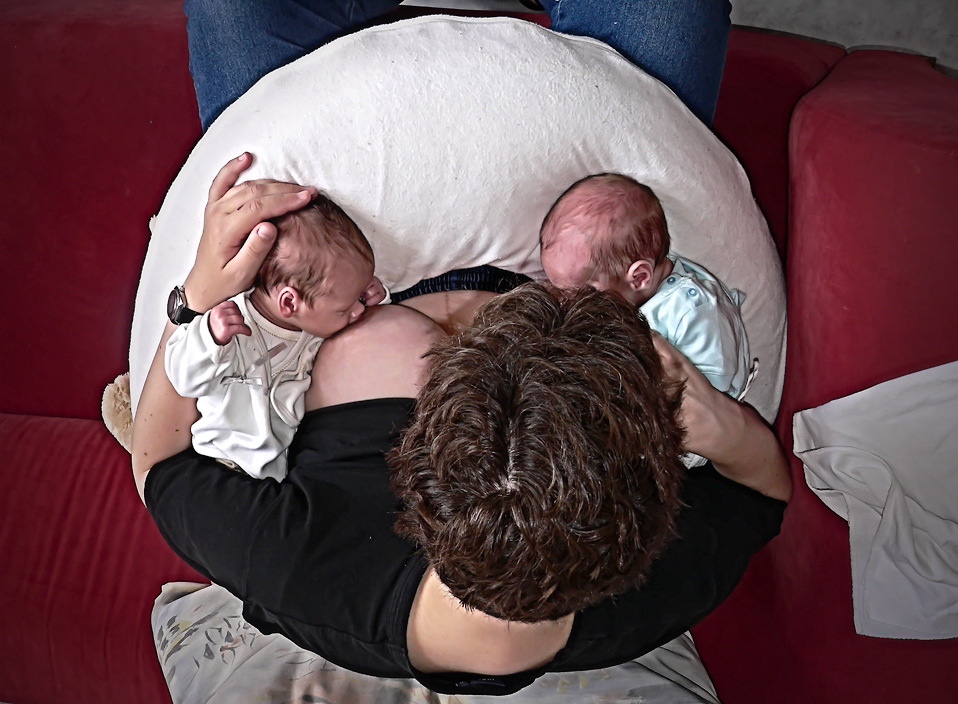 I have breastfed all six of my children for at least a year and the twins were no different. I was *very* determined to make it work and we made it to about 14 months before they weaned. My twins were preemies and we had to supplement for the first few weeks. They were in the NICU for 8 and 14 days. While they were there, I had to pump every 2 hours. Once they were home I would nurse them every 2 hours, then give them a bottle to make sure they had enough. As my supply increased, they took less and less of the bottle and eventually stopped taking it all together. I never had to supplement with any of my other babies, but with them being in the NICU it took longer for my supply to get up to the point of supporting two babies.

It was tons of work to nurse twins. In the beginning, it felt like I did nothing but nurse them all day. But it was something I really wanted to do, so I stuck with it and was able to make it past the one year mark. (They are now happy healthy boys who just started high school!)

It doesn’t work out for everyone that tries. I know lots of twin moms that tried to nurse their twins, but for one reason or another were not successful. I think it helped that I had already successfully breastfed three older children over a year each. In the end, it doesn’t hurt to try and it will give you twins a great start at life. Even if you end up having to supplement, it is still worthwhile doing.

Did you nurse your twins?  We would love to hear your story.  Share it by commenting below. 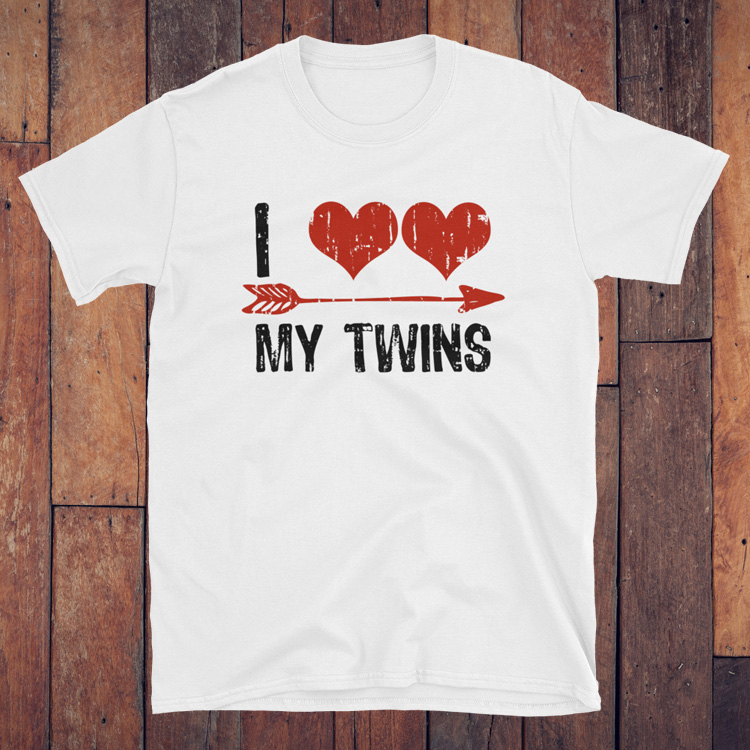 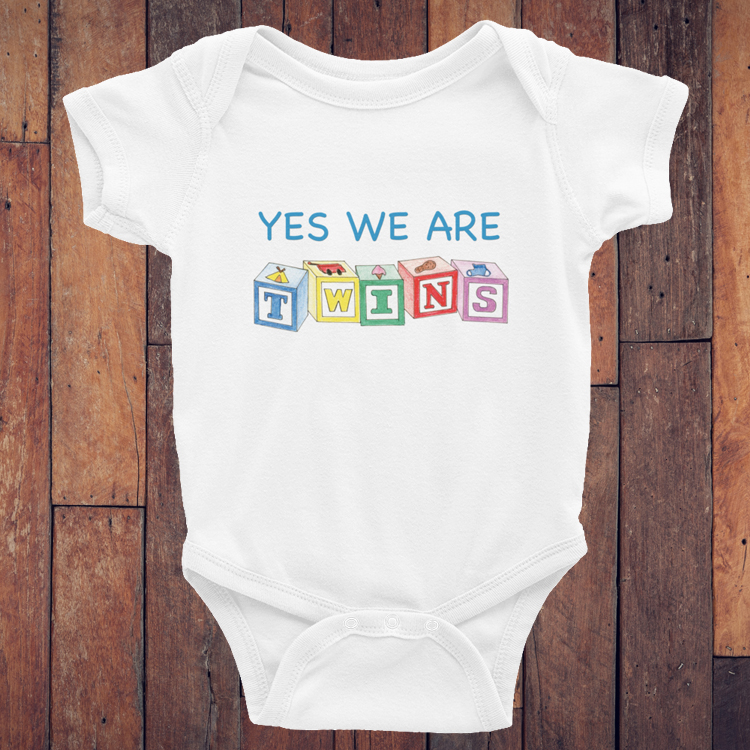 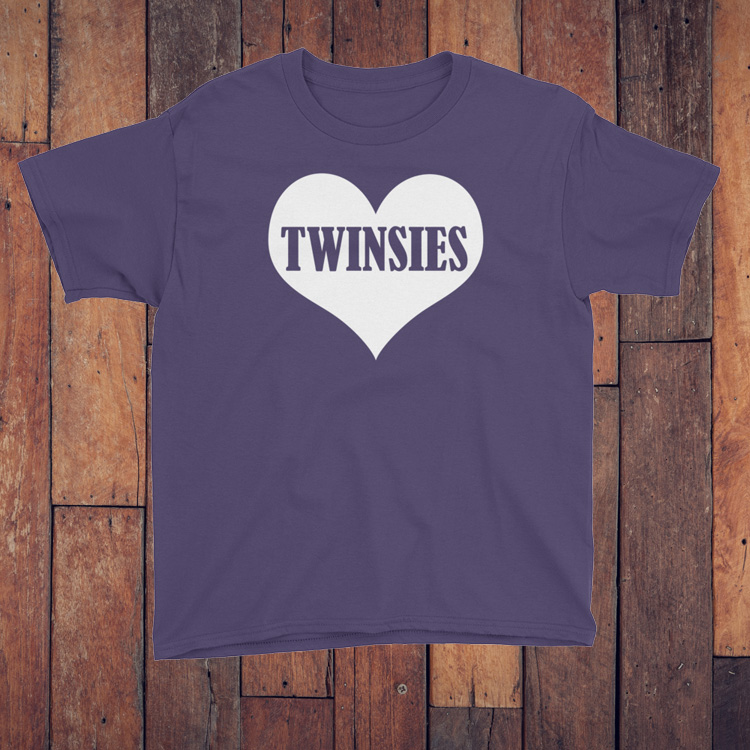 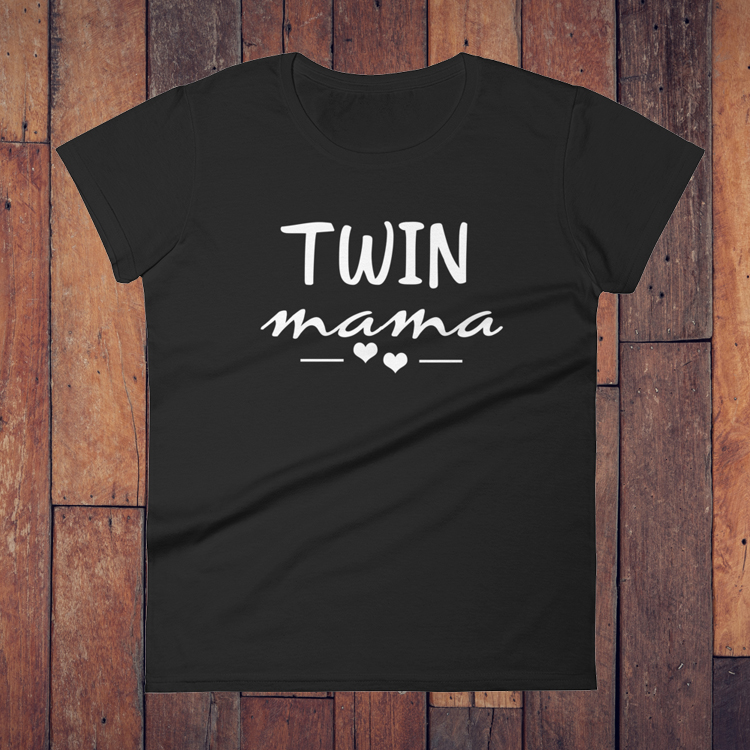 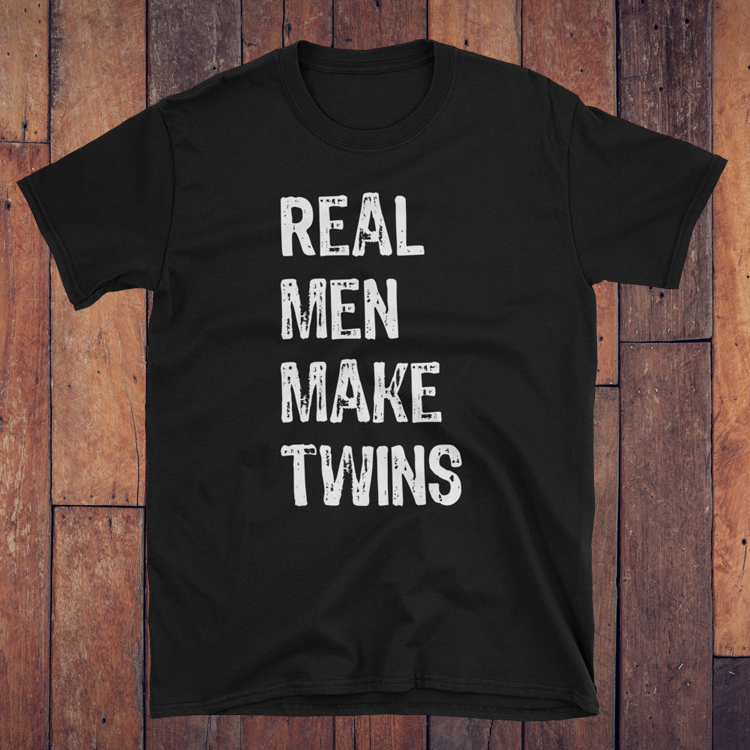 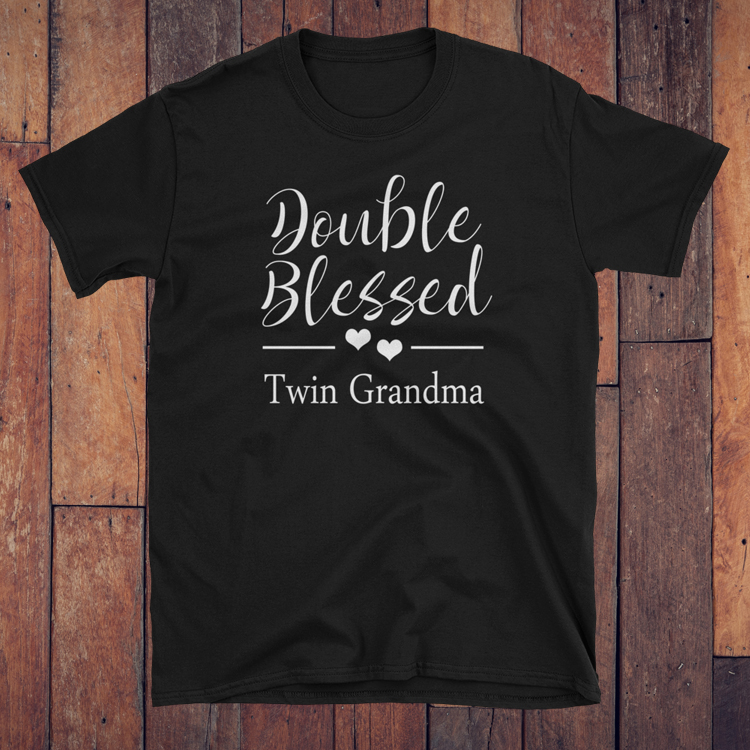 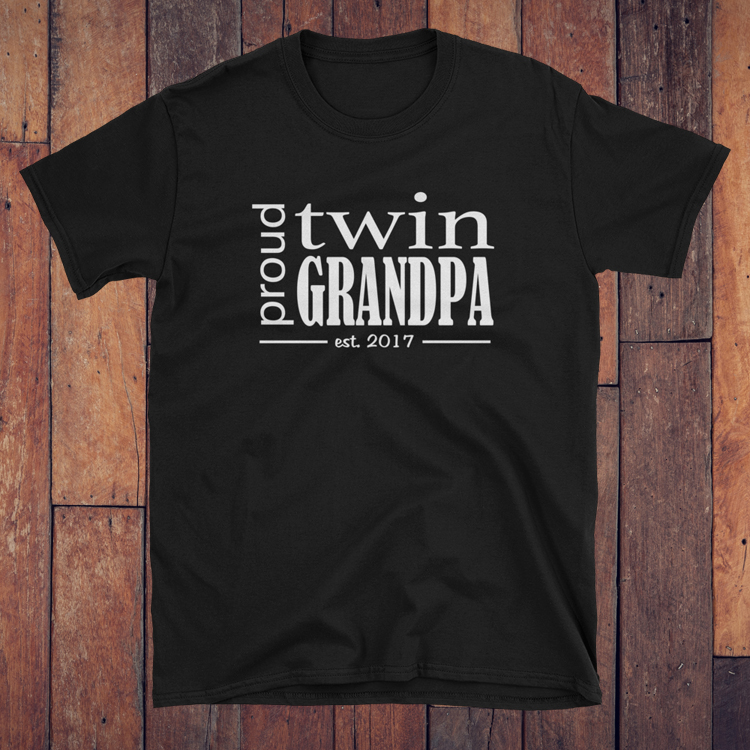 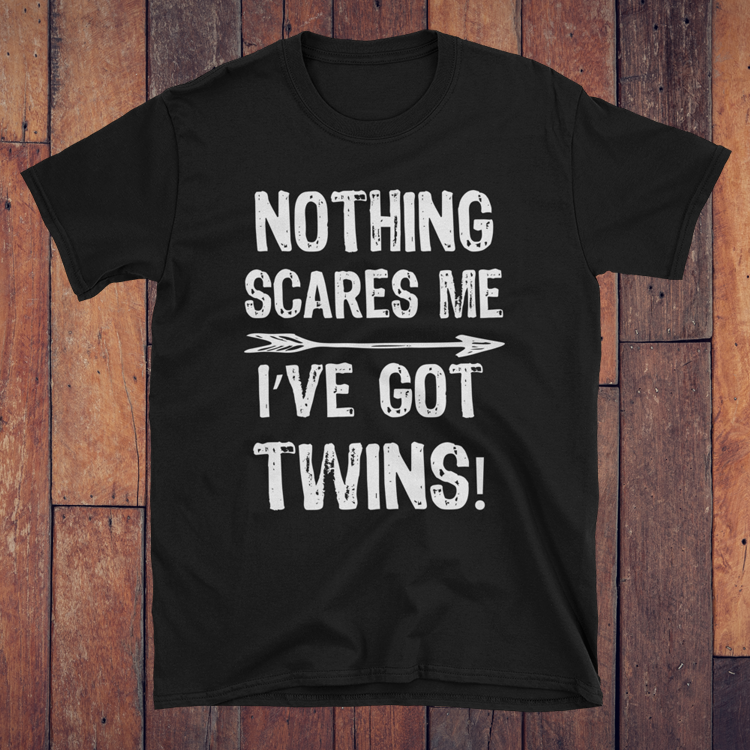 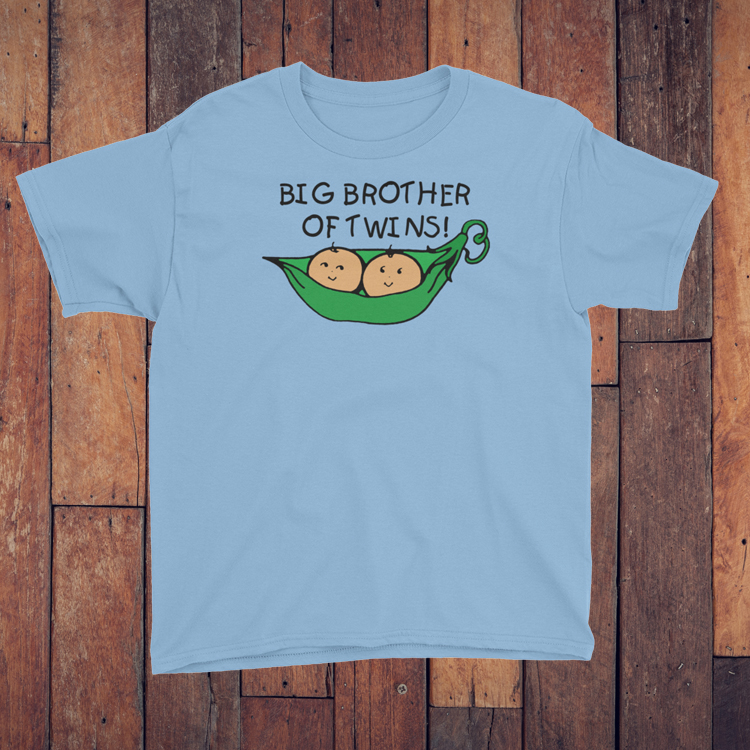 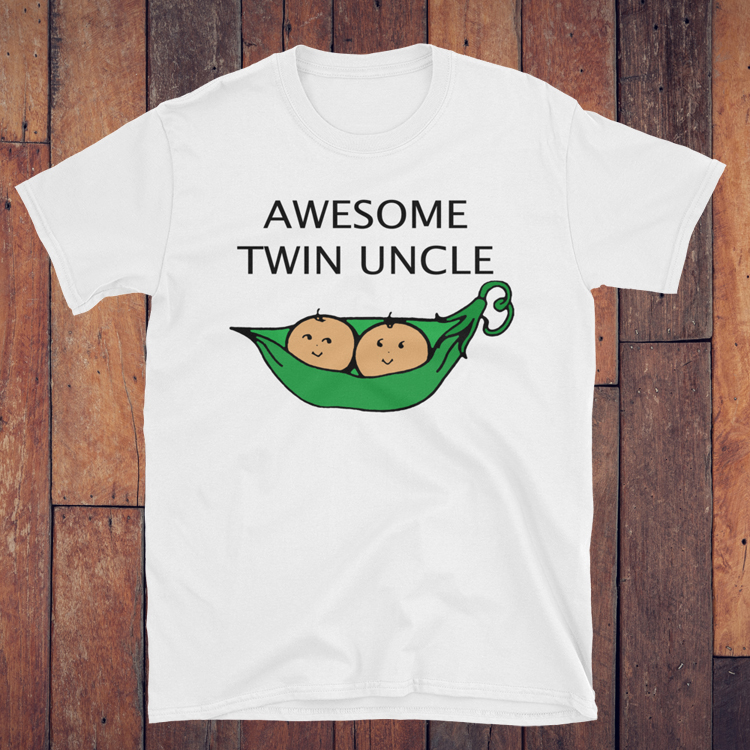